The Gold winner in this Campaign Agency of the Year Awards category is MRM. 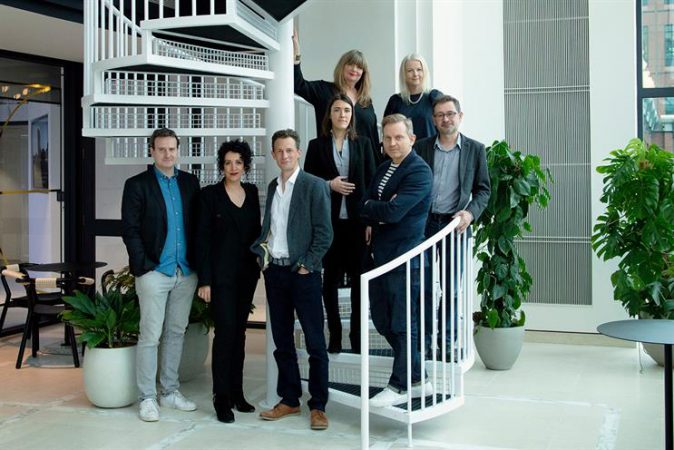 MRM had an overarching objective in 2021 – to do the right thing for its clients, the business and its people. It started several new client relationships and retained all of its existing ones,

It helped champion accessibility with a campaign for Microsoft, launching the UK’s first digital billboard featuring British Sign Language, which ran across major UK railway stations and encouraged “nearly Dads” to talk, partnering TalkRadio on a campaign highlighting how men feel about miscarriages.

The agency accelerated training via its Spark learning platform, with 75% of its people accessing training in topics such as commercial skills, project management, creativity, personal impact and leadership skills. It also acknowledged people’s desires to try new things and have greater flexibility post-pandemic; the launch of its Flex & Flex initiative met this need, enabling freelance staff to take on certain roles in the agency.

Recognising that the need for collaboration was stronger than ever, MRM introduced the “Connect, Collaborate, Create and Concentrate” model, enabling people to decide when to come into the office and when they can be more productive working from home. It also introduced the “Time Well Taken” initiative, with employees able to personalise and manage time away from work, with no maximum number of days’ leave.

Judges said that MRM had a clear agency vision with a ‘strong sense of purpose’. 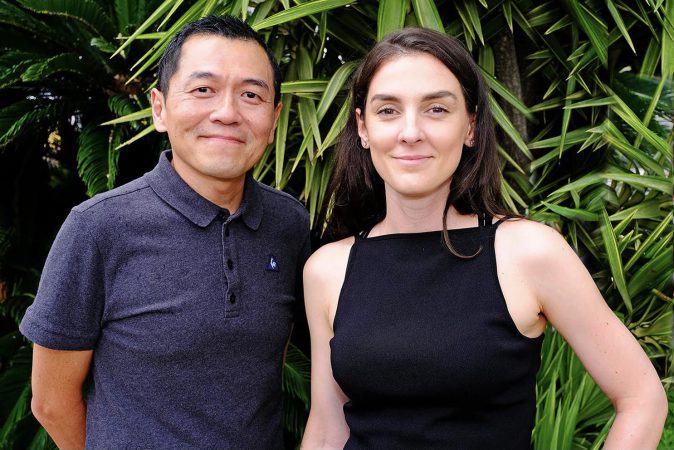 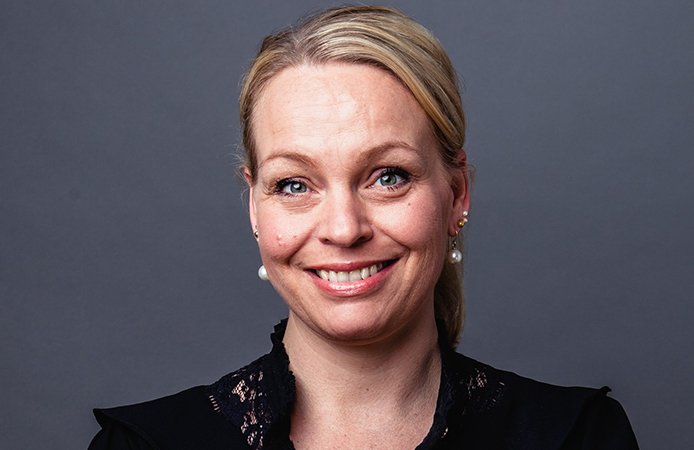